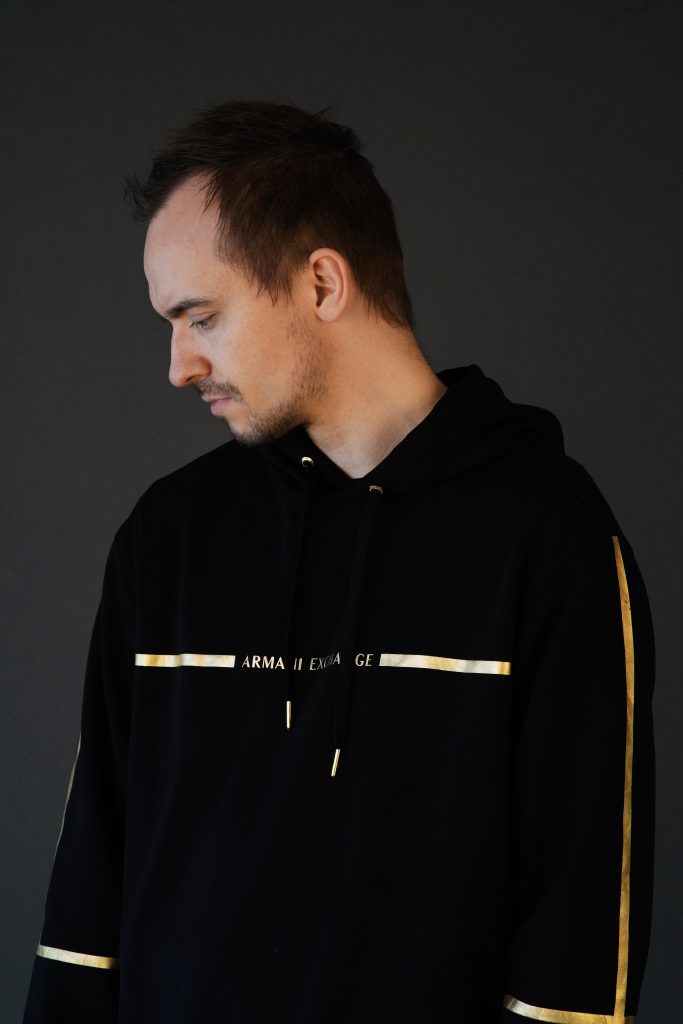 Producer, DJ and GRAMMY award nominated Tungevaag has been in the music industry and dominated the charts since 2014.  With over 6 billion streams worldwide and over 1.5 billion streams on Spotify, he is one of the top performing artists on the platform, as well as #5 most streamed artist in Norway.

In 2022 he got awarded 6x Platinum for his track “Bad Boy” in India. India has been the biggest market for Tungevaag and with more than 1 billon streams.

With love for music, uplifting and energetic live sets, playing at Tomorrowland, Parookaville, Mysteryland and other huge festivals, Tungevaag made it into DJ Mag Top 100 at position #89, rising 4 spots from the year before. 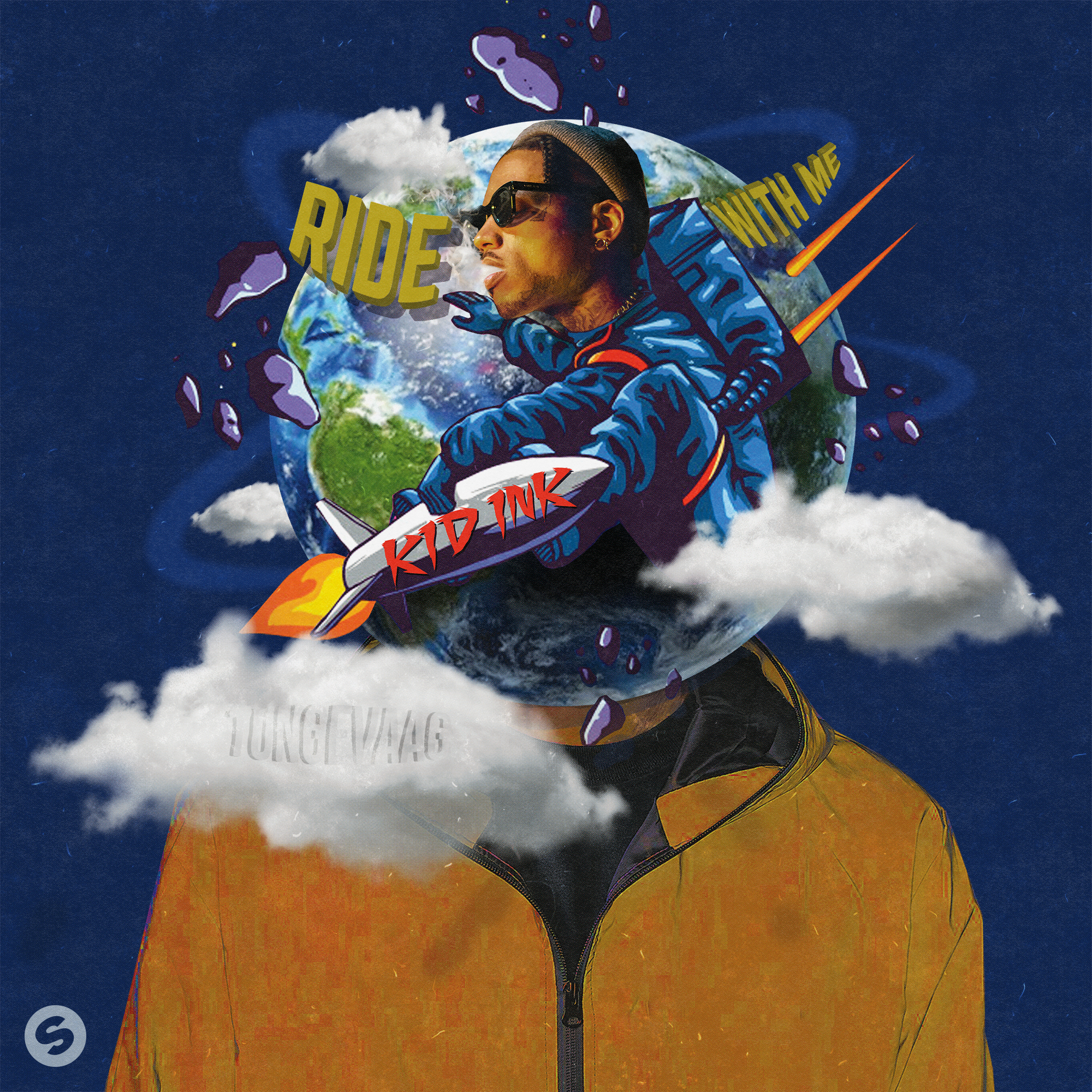 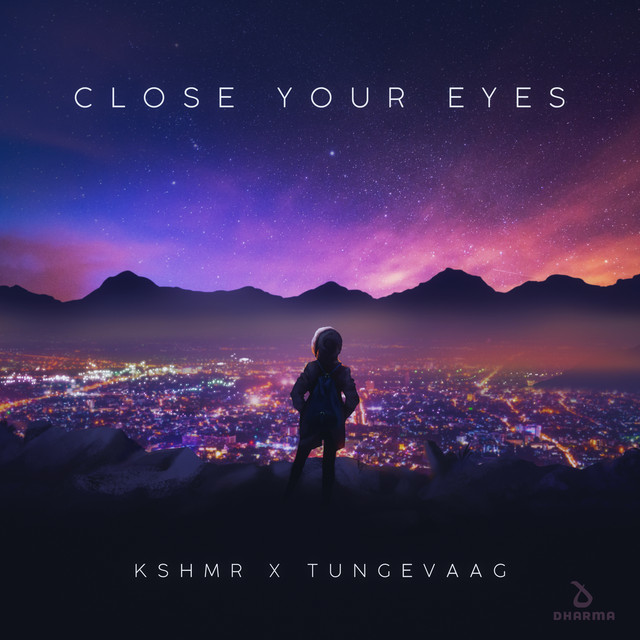 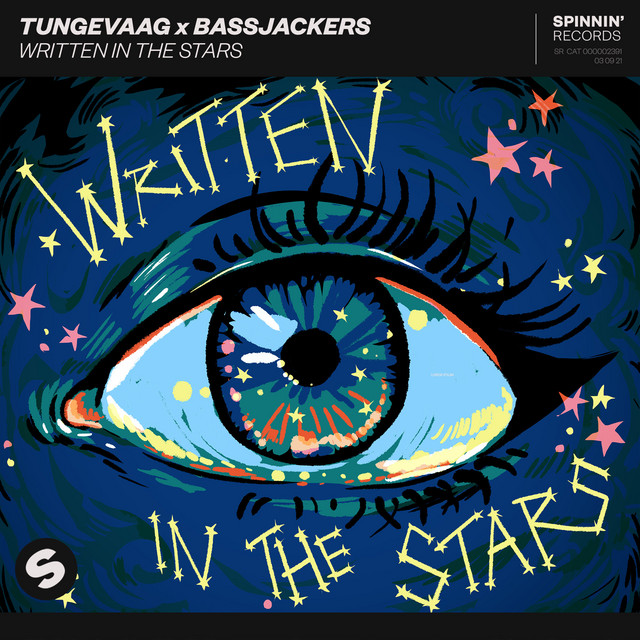 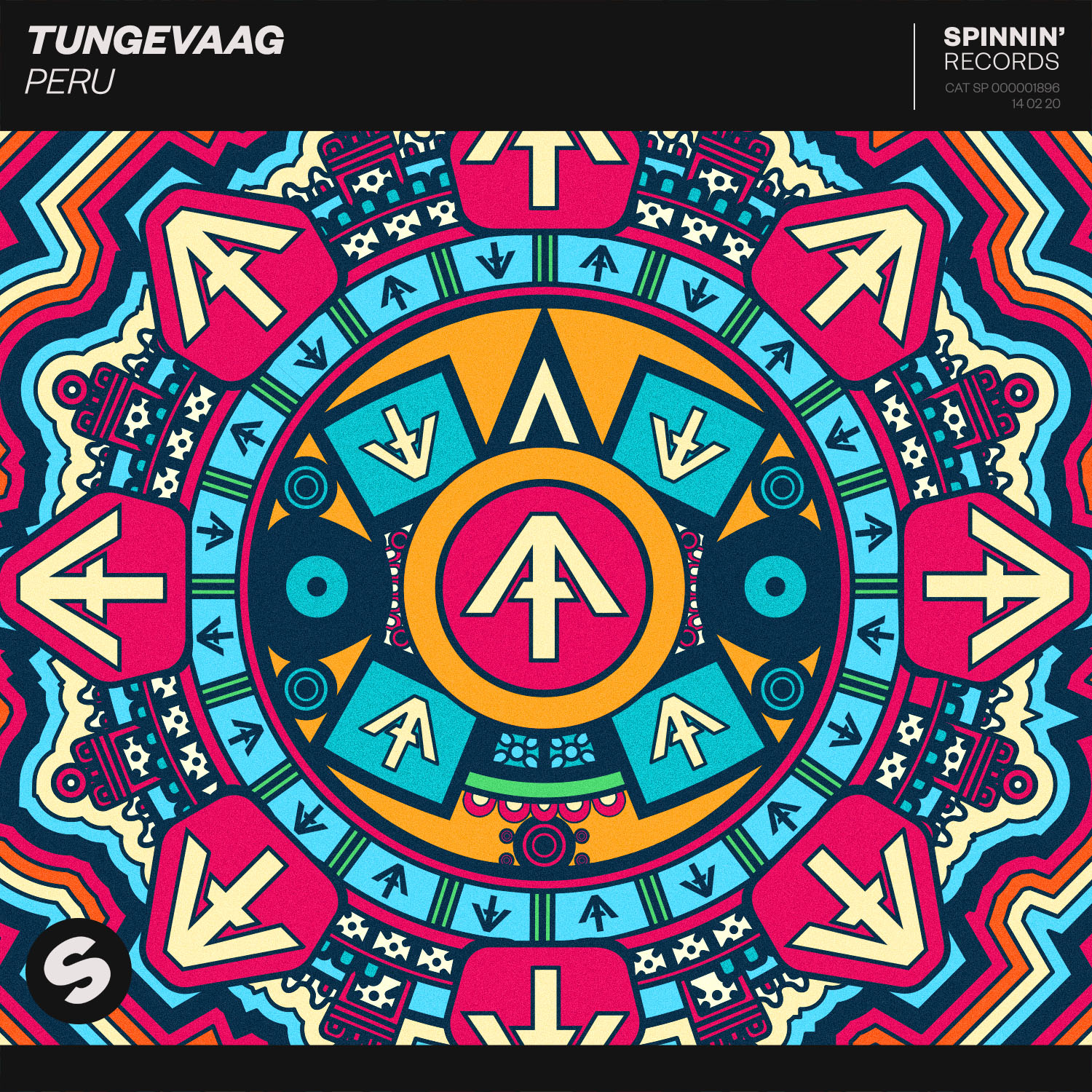 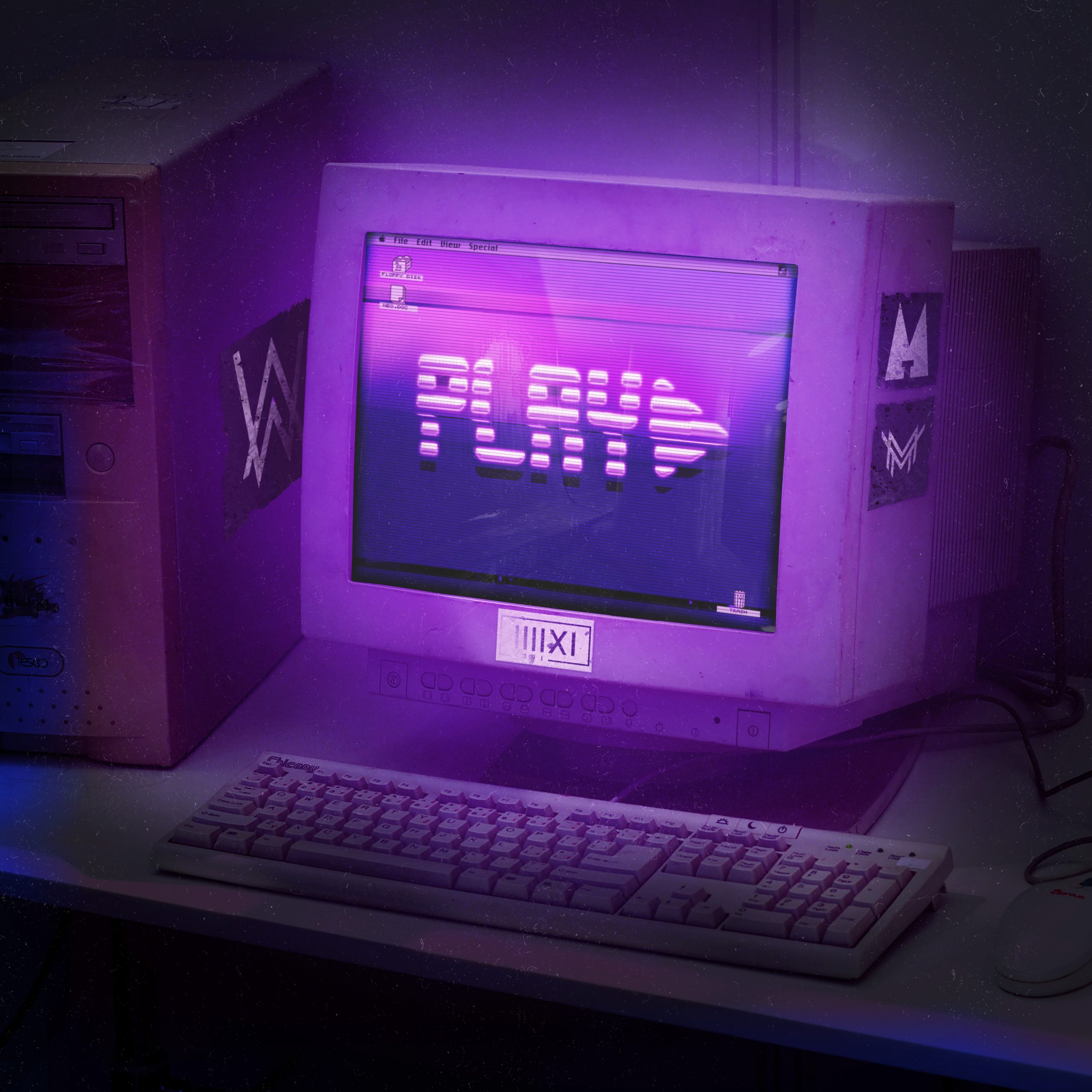